Lauren Scanlan, a mom of two living in Pennsylvania, was surprised when her 3-year-old daughter's school called her in the middle of the day.

Peyton hadn't arrived alone that day, the school revealed. She had smuggled a family member in with her.

Having recently gotten married, @BrieHughes3 & I have started the discussion on having children.

I received this text message from my cousin today and I'm not sure we're ready. pic.twitter.com/K4sZlEidD9

But how did she manage to pull it off?

Earlier that morning, as Peyton was feeding the fish, named Mermaid, Scanlan said she ran upstairs to get Peyton's school clothes. "When I came back down she said, 'Don't come over here.' I asked why, and she said, 'Just don't come,'" Scanlan said. "That gets suspicious." 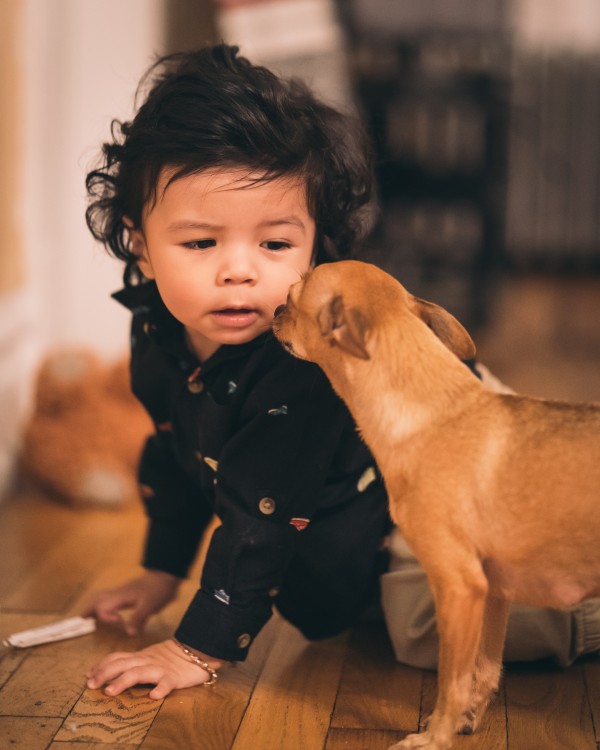 parentingteamFive Reasons A Pet Is Good For Your Family

Scanlan noticed Peyton had spilled some fish food on the ground, so she assumed her daughter didn't want her close enough to notice the mess. "I told her it's OK, that I would clean up, and then I didn't think anything of it," she explained. "Peyton put her water in her backpack and we went to school."

An hour later, Scanlan received that surprising phone call, only to learn that Peyton had been hiding so much more than some spilt food.

Scanlan's cousin Hughes and his new wife, Brieanne, have been discussing when to have kids. "I received this text message from my cousin today," his tweet read," and I'm not sure we're ready."

Hughes, who lives in New Jersey, said he instantly sent the screenshots to his wife. "We were both crying laughing," Hughes told TODAY. "I don't know if it's cured the (baby) fever, but we both realize there's some preparing we must do. I, too, have a fish tank. You best believe the glass top is getting sealed shut the moment we're expecting."

Hughes, a professional reporter who covers the New York Jets for The Athletic, said his cousin's parenting stories are better than anything he's ever covered. "She could write a best-selling book with what she's experienced through childhood, married life, and now motherhood," he said. "So when she told me Peyton brought a fish to school, I thought, 'Why wouldn't Peyton bring a fish to school?'"

Hughes did ask Scanlan for permission for sending the tweet, which has, to date, 343,000 impressions and 19,000 engagements. "Now I just need to tell my editor I've pivoted to telling Peyton stories," he jokes. "Does more traction than the 3-8 Jets."

Brieanne's favorite part about Peyton's fish adventure was "how darn proud she looked holding her fish," adding that she knows no one feels fully ready to have kids — fish fiasco or no fish fiasco. "But that's honestly what I love about kids," she explains. "They make life fun!"

After picking up Peyton and Mermaid from school, Scanlan asked her daughter why she brought a plus-one to preschool.

"She said, 'Because I just love Mermaid so much,'" Scanlan shared. "She was a very good caregiver, and before she closed the sippy cup lid she did put food in it. So I can't even be mad at her — she was a good pet owner." 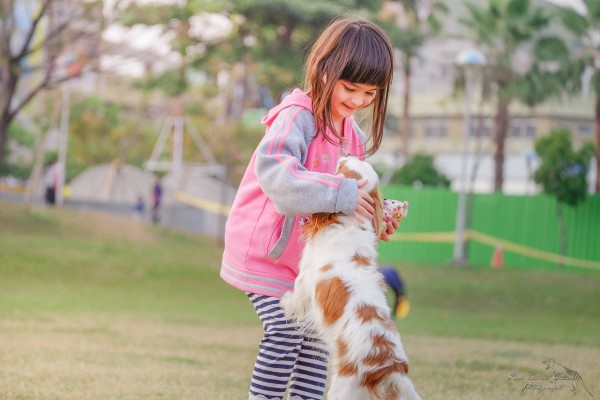 Scanlan had a sit-down conversation with Peyton about what is and is not appropriate to take to school.

"I will be checking to make sure all of our pets are in their proper habitat before my kids go to school," she said.

Danielle Campoamor is a reporter for TODAY Parents. Previously, she was a contributing editor at Hearst and freelance writer with bylines in The New York Times, Washington Post, NBC News THINK, Vogue, Vanity Fair, and more. Born and raised in Eagle River, Alaska, she lives in Brooklyn, NY with her partner and two sons.