When TODAY's Dylan Dreyer opened up about her miscarriage and struggle with secondary infertility on the 3rd Hour of TODAY, she received an outpouring of empathy and support.

TODAY and Refinery29 continued that conversation on Tuesday as Dreyer joined a panel of women to talk about the struggles that come with a topic that is often hidden in the shadows.

Women from TODAY and Refinery29 open up about fertility struggles

"You feel broken" when you struggle to have a child, said panelist Amy Emmerich, president and chief content officer of Refinery29. "There was no conversation before. I think it was us crying alone in our bedrooms, going onto blogs and then crying more ... Even if you have your happy ending, when someone says 'infertility' you still carry a bit of shame. How the hell are we gonna finally get away from that?"

On the panel moderated by NBC News correspondent Morgan Radford, Dreyer and Emmerich were joined by Refinery29 co-founder and global editor-in-chief Christene Barberich and Cynthia Simpson, co-host of "Gather" mama meet-ups and a mom featured in TODAY's "Modern Motherhood" digital series. The women spoke about the many paths to parenthood and ways to challenge the stigma surrounding infertility, which is defined as being unable to get pregnant after a year of unprotected sex, and affects about 10 percent of couples, according to the Centers for Disease Control.

A special thanks to @todayshow for letting me moderate a much-needed discussion on #fertility w/ @refinery29. This amazing room of women laughed, cried and hugged our way through stories of resilience and sisterhood. Check out their stories — and please share your own! 💛❤️💜💚 pic.twitter.com/3X98qwsPGO

Radford, who is 31, told the roomful of mostly women that she froze her eggs as part of a news segment and was surprised to find that she initially got very few eggs from the procedure. "My mom was like, "Girl, that was God, Allah, Buddha, Krishna and Yahweh, telling you need to freeze those eggs," Radford said. She and all of the panelists said that they hoped that by sharing their stories, it would encourage younger women to be more proactive about their fertility.

Dreyer said that she initially hesitated to talk about her struggles with secondary infertility since she knows that many women can't even conceive one child. In the end, she decided it was important to speak up. "Me telling my story doesn't take away from someone else's story," she said.

"Because we all have our story, or we have a close friend who has their story. Whether it's good or bad, it's just something we can all relate to each other in," Dreyer said,

ParentsDylan Dreyer: Why I'm talking about my miscarriage, infertility and IVF

Barberich, who after five miscarriages and two chemical pregnancies gave birth to a healthy baby at age 49, said that it's time to change the conversation about fertility and the choices people make about when and whether to have children.

"I had a very deep frustration with this idea that there was a very binary way of looking at fertility, and the potential of having a child was either determined by infertility or fertility. It really gave a potential patient no way of seeing themselves anywhere in-between," Barberich said. 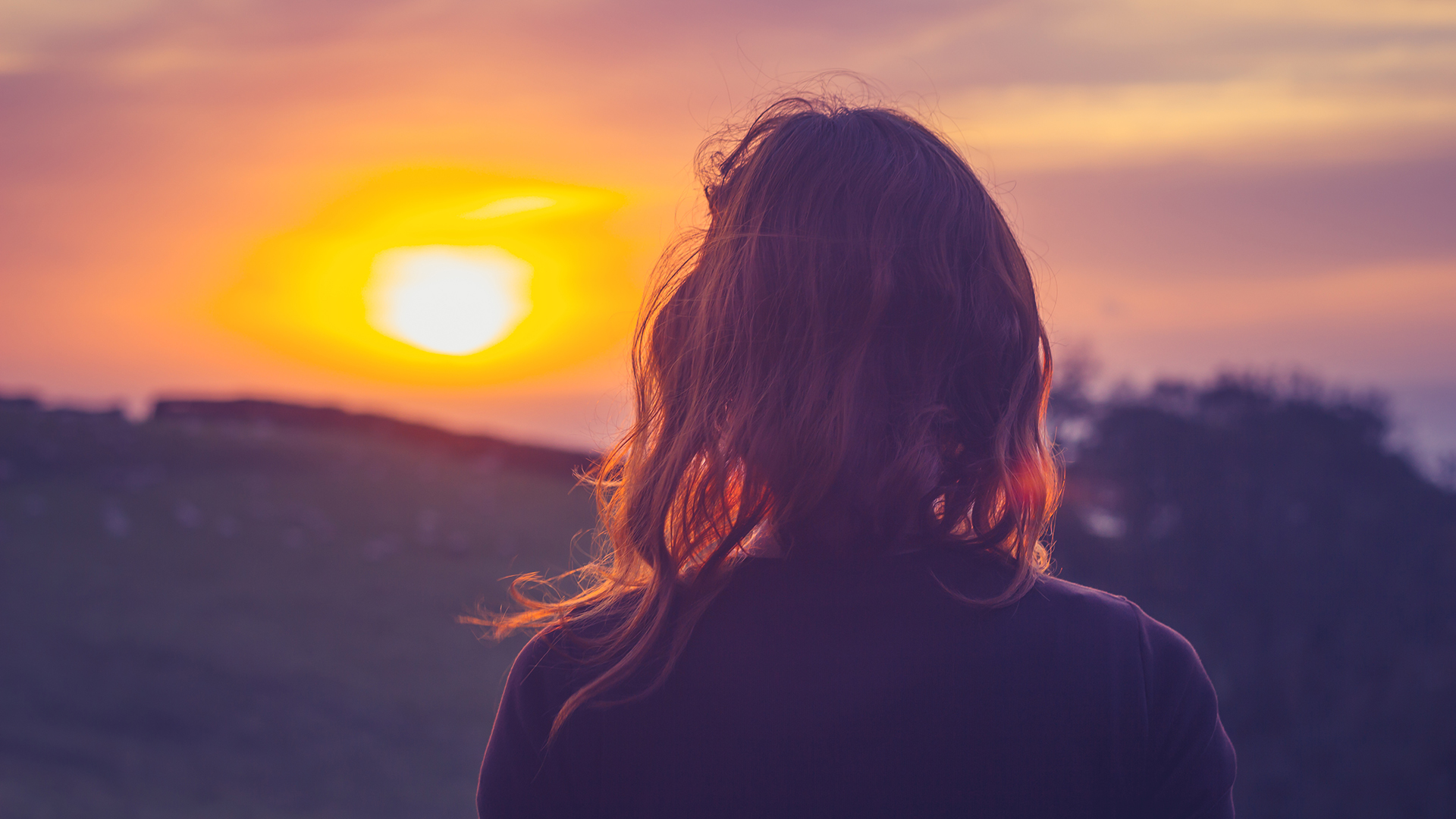 parentingteamShare your story about infertility with the TODAY Parenting Team

Simpson, who is 40 and suffered two miscarriages before becoming a mom to her now-1-year-old, wished that her doctor had initiated a conversation with her about having a child when she was younger. "When I brought it up she was dismissive," Simpson said.

All of the women agreed that women should "date 10 doctors," meaning try out physicians and reproductive specialists until you find one who is the right fit for you and takes your questions seriously . The panelists from Refinery29 said that they hope their fertility questionnaire will help inform women about their options.

“What do you feel like talking about?” <— a good supportive question to ask a friend struggling with fertility, thanks @CRBarberich @Refinery29 @TODAYshow

When an audience member asked how we can support a friend who is going through fertility struggles, the panel agreed that the best course of action is to simply listen and be supportive.

"This is one of those moments where it's women cheering on women," said Dreyer.

Ronnie Koenig is a writer for TODAY.com, covering the food and pop culture beats. She also writes about health and wellness, parenting and relationships for NBC Better and TMRW x TODAY, serves as a senior editor for New Jersey Family, and contributes to The New York Times and Real Simple. She is a graduate of Barnard College and a mom of twins.