Almost everyone knows the story of Curious George — the good little monkey who was always very curious, and who always manages to escape danger just in the nick of time.

But fewer people know the story of George’s greatest escape. During World War II, his creators, German Jews named Margret and H.A. Rey, fled Paris a few steps ahead of the Nazis — with help from one curious little monkey.

In fact, George helped rescue the Reys twice, as Louise Borden wrote in "The Journey that Saved Curious George," a book for young readers about the true story behind the beloved character.

“It seems like the character was always saving the creators,” said Claudia Nahson, senior curator at the Jewish Museum in New York City, who curated an exhibit about Curious George and the Reys in 2010. 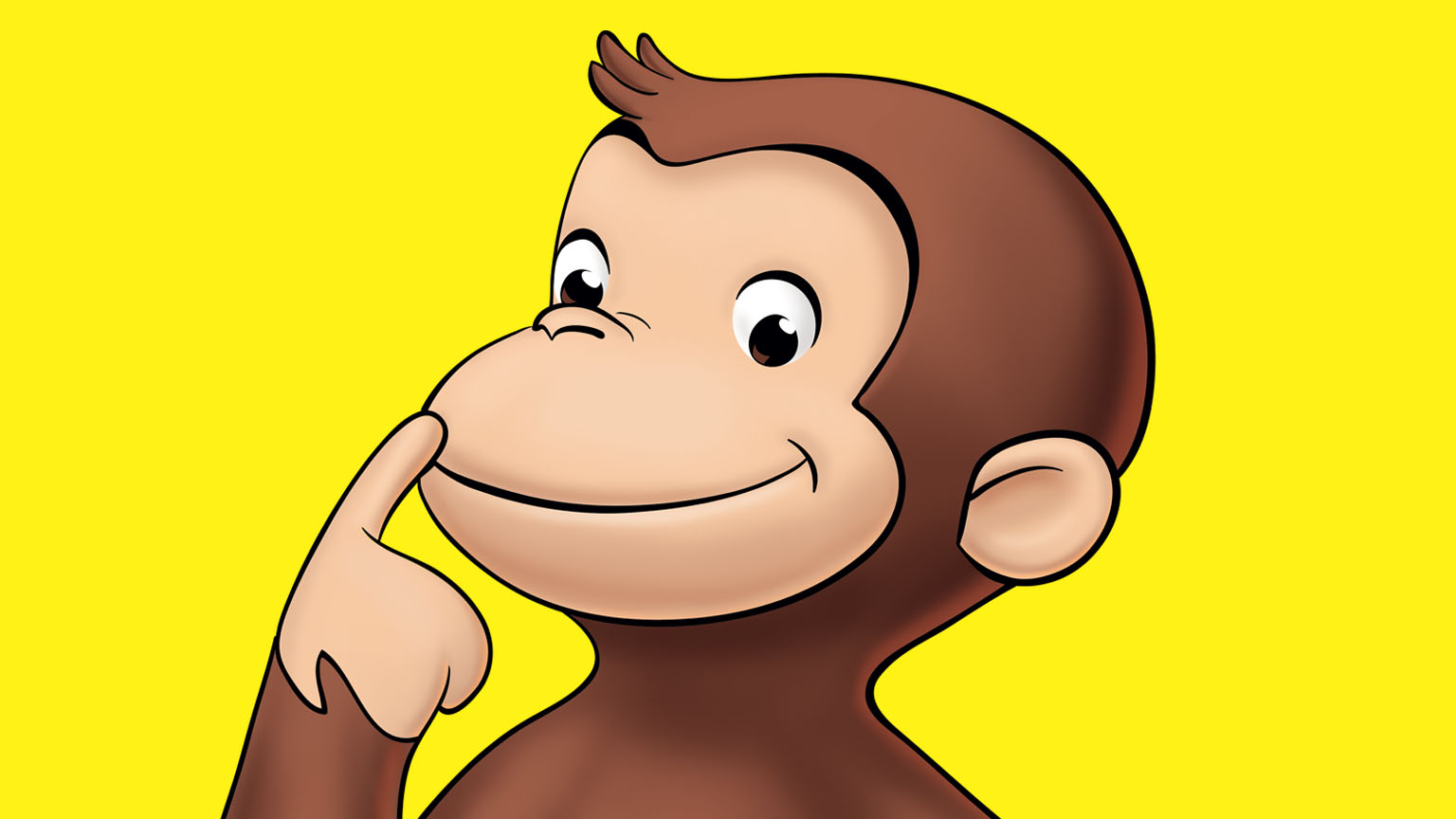 parentingteamHow do YOU raise curious kids? Tell us on the TODAY Parenting Team

The Reys were living and working in Paris when Hitler invaded Poland in 1939. They moved to a friend’s house in the south of France and continued writing and drawing, even as the Third Reich’s shadow darkened across Europe. As German citizens and Jews, they were doubly in danger: Their German background made them suspect in southern France, but their Jewish faith meant almost certain death if they were delivered to the hands of the Germans.

Undaunted, the married couple continued drawing and writing. They were especially entranced with “Fifi,” as he was originally named, a curious little monkey who was always up to mischief. Their whimsical, brightly colored, optimistic creations contrasted starkly with the darkness of war closing in around them.

A suspicious local reported them: Who was this strange German couple, holed up in a chateau working feverishly on something mysterious? When the local police arrived to interrogate them, Margret and H.A. Rey showed him their Curious George drawings. Satisfied that the creators of such sweet cartoons were innocent, the authorities left them in peace.

A few steps ahead of the Nazis

In 1940, the Reys returned to Paris for work. This time, they escaped only a few days before the Nazis marched into the capitol city. They fled Paris on bicycles, carrying only a few possessions — including, of course, their portfolio of Curious George stories and drawings. They biked 75 miles, then managed to get a train to Spain. They were again stopped and searched by police; once again, their stories and drawings of Curious George charmed the authorities into letting them pass to safety.

"It's this narrow escape, saving the day, and those are ideas that are very much embedded in their books. It felt like that year, they were living it through their art, as well as in their life," Nahson said.

They made their way to Lisbon, then on a ship to Brazil, then eventually to the United States in 1940; this year marks the 80th anniversary of their journey to safety.

Had the Reys not escaped Europe, they would have faced a high likelihood of death. Two-thirds of the Jewish people in Europe were killed during World War II; a total of 6 million Jews died in the Holocaust. In their home country of Germany, according to the U.S. Holocaust Memorial Museum, there were 525,000 Jews in 1933, and only 37,000 in 1950.

The Reys started a new life in America, settling first in New York City and then moving to Cambridge, Massachusetts. They wrote more than 30 books together, including seven starring Curious George. Their books have been translated into more than a dozen languages, including Yiddish and Hebrew.

Rebecca Dube is the Head of TODAY Parents, Digital, and a mom of two boys. Follow her on the TODAY Parenting Team and Twitter.