IE 11 is not supported. For an optimal experience visit our site on another browser.
A best by date indicates when a consumer may notice a decrease in quality. the_burtons / Getty Images
By Katie Jackson

When it comes to canned foods — and a lot of foods in general — it turns out many consumers aren't always sure how to decode those "best by" or "sell by" dates. These dates are not actually mandated by the Food and Drug Administration and, unless it’s on infant formula, the dates on packages are voluntarily provided by the manufacturers. Stores can even sell products that are weeks or months past their labeled dates.

With spring just around the corner, it's probably a good idea to go through your pantry and do a little decluttering. But which canned items can stay and what should be tossed? 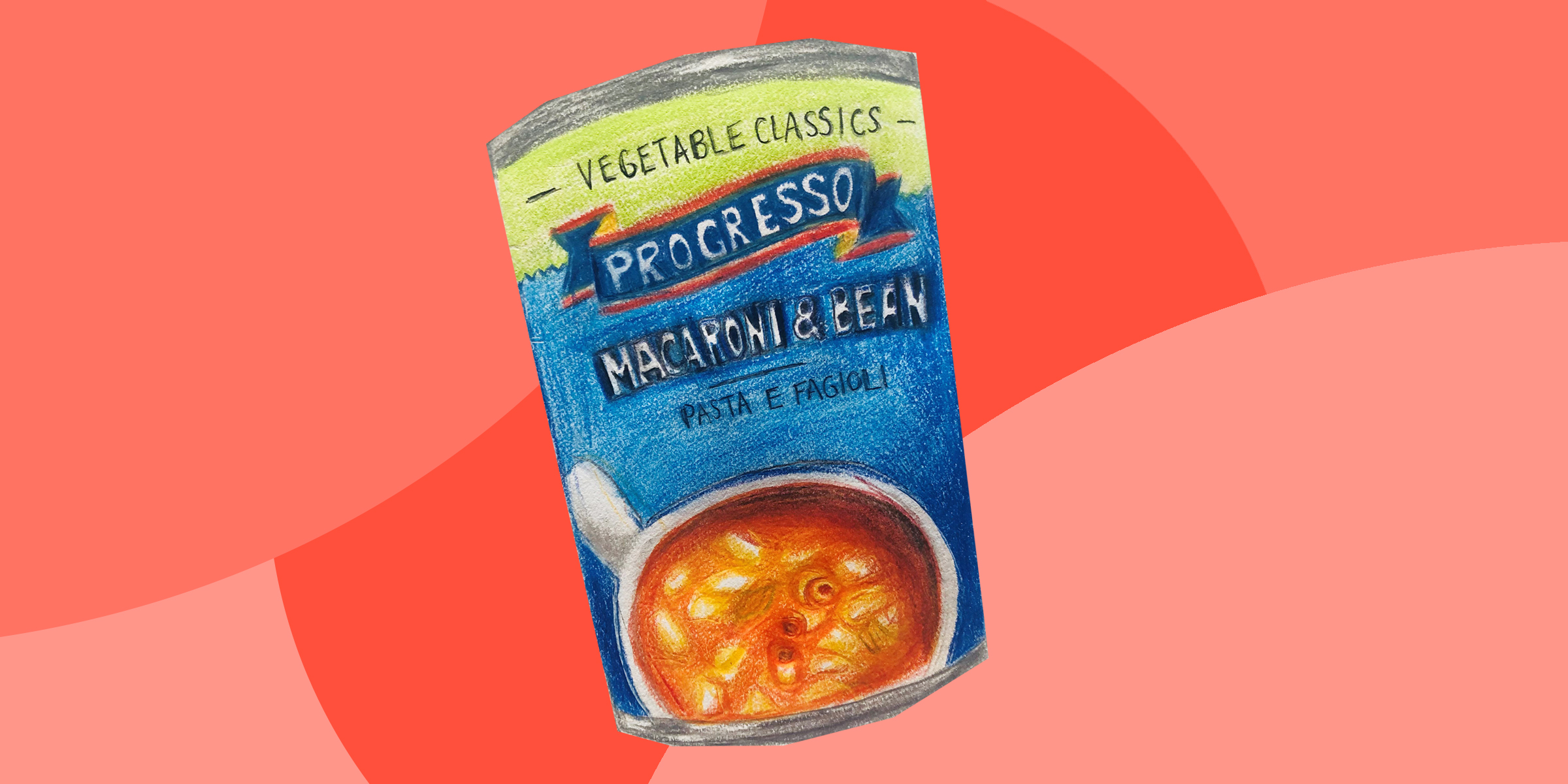 FoodFinding comfort in canned soup during the pandemic

TODAY Food reached out to the Canned Food Alliance and its spokesperson pointed us to the group's basic guide referencing expiration dates.

According to the alliance, canned food (when kept at a relatively stable temperature) will remain at peak quality for at least two years after it's been processed. The guidelines note that while food in cans "retains its safety and nutritional value well beyond two years," its color and texture may change after that time. Many factors affect how long a food will stay edible in the can, but food kept at "moderate temperatures (75 degrees or below)" may last indefinitely.

Does that mean you should be eating food out of a can found on the Titanic? Probably not.

“Canned foods do not expire on a certain date,” explained Giles. “One cannot say that the canned food is good on one day and not good the next day. Canned foods are under a vacuum. The absence of oxygen helps to extend the shelf life of canned foods.”

A best by date, on the other hand, indicates when a consumer may notice a decrease in quality. For example, the food's color, texture or flavor may not be optimal. Registered dietician Bonnie Taub-Dix, author of "Read It Before You Eat It," said there may also be a decrease in nutritional value once a food passes that date.

But even then, it takes years for that to happen. Goya canned beans, for example, have a best by date of three to five years from the day of production. Goya — which is one of the world's largest food-processing companies — determines a product’s shelf life by taking into account several factors. In addition to looking at industry standards and doing internal evaluations, the company uses insight from packaging material suppliers.

So which older canned food is safer to eat? In general, foods that are more acidic will actually expire sooner, while foods with a more basic pH level will last longer than most canned vegetables and fruits. This means good old Spam will likely outlive canned peaches.

But storage quality is really the biggest determinant of canned food safety.

“When I think ‘zombie apocalypse bunker,’ I think canned food,” said Emily Peterson, a chef instructor at New York City's Institute of Culinary Education. “Can something meant to feed us ‘forever’ in case of emergency ever really expire?” Peterson tells her student to focus on the can itself, not just dates on a label.

“I’m more concerned about the state of the can itself. Is it swollen? That’s a definite no-go. Is it dented or rusted? Throw it away.”

ShopPantry items to stock up on during emergencies, according to food safety experts

The problem with cans that are in less-than-perfect condition (think dents, dings and swollen areas) is that the hermetic seal and protective lining inside might be broken. Cans are coated with an interior lining that prevents the can's metal from coming in direct contact with its contents. If the outside of the can is dented, there’s a good chance the interior lining is compromised as well.

Usually, this results in the can rusting or swelling up as the food reacts with the steel, tin or aluminum. Bacteria can also grow and release gases that make the can bulge. (Botulism is a concern for goods improperly canned at home, but it's not a concern for commercially canned food.)

Can FOODsniffer really 'smell' whether meat is safe to eat?

If the can looks fine but you’re still uncomfortable with it being past the best by date, donate it to a food pantry. Many food pantries accept, or will properly dispose of, expired goods. To avoid getting into a tricky situation in the first place, implement the first in, first out rule.

Health & WellnessShopping for canned soup? Here’s what to look for — and avoid

If the can looks fine and you want to go for it, no problem, just get a good whiff of what's inside before digging in. If something doesn't smell right and it doesn't look right, don't eat it or serve it to others.

"These (expiration) dates help consumers choose the freshest and safest foods available," said Taub-Dix. "The bottom line, though, is … when in doubt, throw it out!"